Aaand, the human female has just proved once again that she cannot do two things at once. Typing and eating lunch should not be mixed. I jostled her elbow and now there are mashed potatoes in her desk drawer.

“Howdy!” That is what all the local Midgardians are saying. That and “Whiskey, Tango, Foxtrot.” I don’t understand what either of those means, though I gather that they are especially appropriate to say on the first day of the new University semester.

There are 50,000+ students, a host of faculty, and about a squillion staff all flailing about, trying to remember how to function in an organized manner. I am doing my best to orchestrate the chaos. Permit me to elaborate:

1. The first order of business was taking the University’s centralized information hub down. Despite the fact that the Computer Hellp Desk says everything is working, most people cannot log in to check class schedules, registration, room numbers, etc. Anyone who did not print out their course schedule or memorize it is groping blindly. How these silly mortals rely on their electronic devices! Look, it’s a love note from CIS (Computational Instability Surprises): 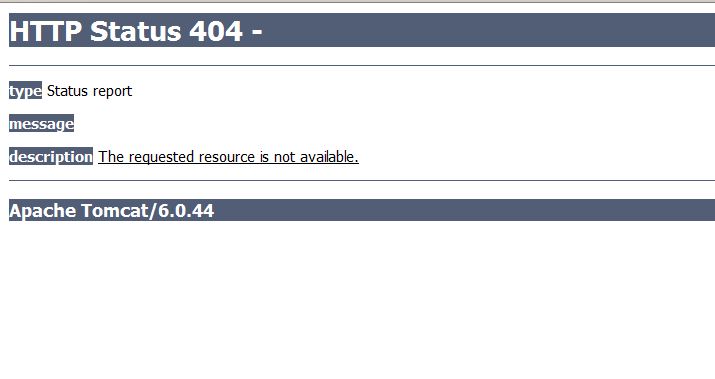 2. I have poked my magic fingers into the door locks again. Several teaching assistants have been unable to enter their classrooms via key card, while the human female’s office door was unlocked when she arrived this morning.

3. Acting on information I supplied, the campus bookstore has told all the Biology 111 students that they need the fifteenth edition of their lab manual. Or else maybe they need the 2015 edition…. Whichever it is, no one can find one! Ehehehehe! We are on the ninth edition, and there IS no 2015 edition! The ninth edition is copyright 2016 because it has debuted late in 2015. Who says large textbook publishing houses have no sense of humor?

4. The students are required to provide their own goggles for lab, and they were all reminded via email to bring them. Usually the Chemistry Club sets up a table in the hallway and sells them, and the human female has had their sales schedule posted prominently all over the third floor. I tracked down the goggle-sellers just as they were heading up here and countermanded their orders. No one showed up on the third floor. Watching Prep Staff play phone tag with the Chemistry Club and fend off distraught undergraduates has been most amusing.

5. Everyone on distribution list “A” (which is practically everyone) received this notice in their in-box:

“A shipment from SEE Co, located in Edina, MN may have been misdelivered somewhere on campus. We need your assistance in locating this package. The package is a medium sized cardboard box of about 20 inches on each side and weighs about 27 lbs. The outside of the package has a logo from RITVERC and has UN2910 marking. It was shipped by Fed-up and Exhausted Ground and “delivered” on Friday, August 21. Records show it was signed for by “KHOUSELY.” If anyone has information that could help us locate this package, please contact the Environmental Health and Safety Office immediately at (555) 123-4567. Your help in locating this package is greatly appreciated.

Those mortals who have been inquisitive enough to look up with the code means have encountered this information:

Then the human female did the Google and found this: “SEE Co. offers electronics, cryogenics, software and Gamma-ray sources” Turns out they deal largely in certain isotopes of Cobalt.

It’s still missing! I think they’re out of leads, especially since a search of the University’s directory turns up no one with the surname “Housley.” Concerned citizens are asking lots of questions. Questions such as: Why did it take a week for people to be notified? Who is this Captain who does NOT need to be notified? Where is the package now? What does someone want with all that radioactive material? Ehehehehe! I’m not telling. Sigyn, have you seen my Geiger counter?

6. But let us face facts. New semester and missing mutagens notwithstanding, the big news here is that the mortals’ favorite ice cream is back in production. Such a tizzy! The local news station was doing live coverage! The first cartons were to hit the local grocery store shelves at 6:00 a.m. today. People began lining up at sparrowfart. 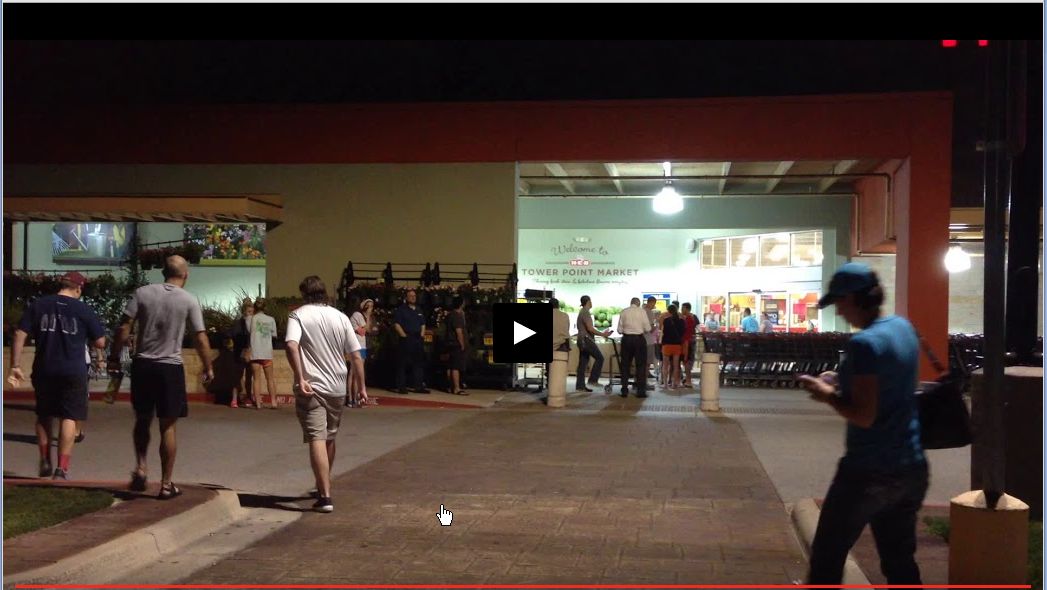 The human male, though much aggrieved that his favorite flavor was not among the four that the company has put back into production, was somewhat minded to be part of this insanity. I helped him along by inciting the cat to yowl incessantly at 5:30 a.m. As long as he was up, he decided to join the crowd, some of whom arrived with spoons. Unbeknownst to all these customers, however, I had delayed the truck and it had not even arrived as of 6:30, much less been unloaded and ice cream put on the shelves. He returned home empty-handed.

So where did the ice cream end up? At the other grocery stores in town. 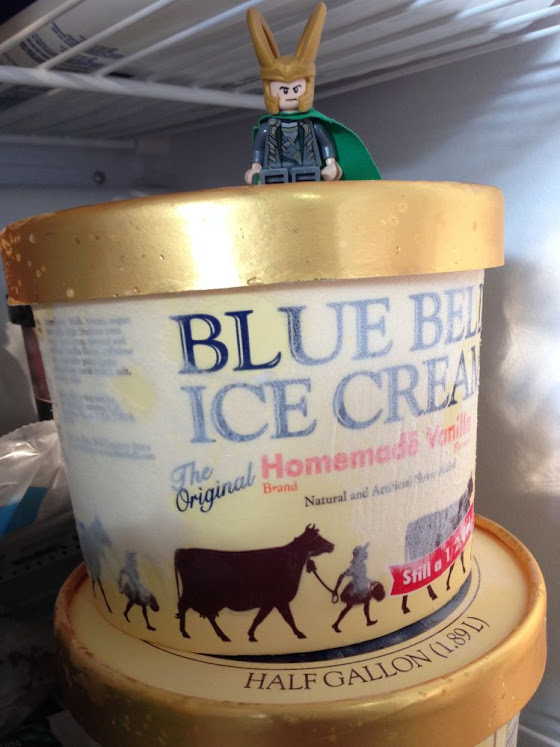 I believe the appropriate acronym for this is “FUJIGMO”…