So much mischief, it won’t all fit in one post!

Remember the parking lot/garage foul-up?  I hinted that the humans might end up back in the garage, having to hike from there into work every way.  Well, back they are, since their parking space is currently behind a fence.  A fence, I’m tickled to say, that went up behind their car one day, meaning that the human female had to undo some wires and dismantle a joint of the fence so that they could get the car out and drive home.  And people say *I* am into vandalism!  The whole parking lot project was supposed to be over on January 29, then a memo that came out that advised parking patrons that there’d been yet another delay.  Late last week, parkers were told that their spots would be available today.  Ehehehehehe.  No.  Who knows when–or if!–they’ll ever get their space back.  Do I even need to mention that there’s no provision for reimbursing them for the difference in price between a reserved, numbered spot and the free-for-all that is the garage.

Meanwhile, purchasing continues to offer many opportunities for me to make the human female’s life a nightmare.  She did eventually get the termites she had to emergency order from the Alternate Purveyor of Squiggly Things when the Purveyor of Squiggly Things shut down operations for a few days, due to the same ice storm that knocked out the first day of the semester here.  Unfortunately, said termites all lost the will to live and were engulfed in some strange fungus within forty-eight hours.  In a tizzy, the human female turned to one of the entomology labs on campus, one that studies structural pests.  They were happy to give her a small bucket o’ blattodea.

She also arranged for some of the program’s micropipettors to be repaired and calibrated. 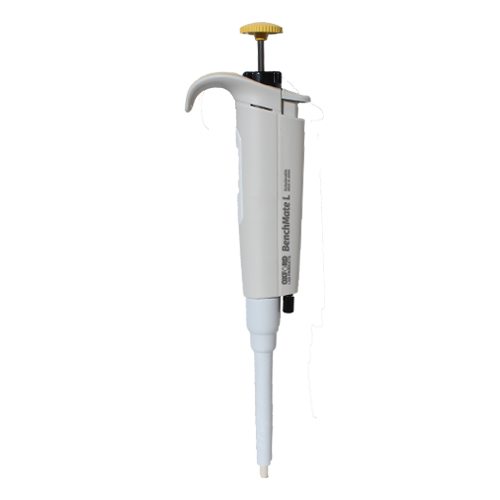 The repair people were accurate and speedy, but the paperwork they gave the human female didn’t say “Invoice” at the top, so the Departmental Bean Counters wouldn’t pay it.  She had to ask the repair folks for more paperwork.   When she turned that in, someone dropped the ball somewhere, because the Pipette People have sent her a nastygram, asking where their payment is.

The human female had to order some of these the other day: That’s the remarkably photogenic green alga Volvox.  Given that they are living, breathing things, one has to loosen the cap on the jar immediately upon receipt.  Unfotunately, one of the jars in the human female’s shipment had been opened prior to packing, so it was–alas!–spilled all over inside the carton.  The human female called the Purveyor of Squiggly Things to ask if they couldn’t just put a replacement jar in with the following week’s supplies.  That’d make sense, wouldn’t it?  Oh, no no no!  The POST insisted that materials from different POs couldn’t possibly be sent in the same box.  They were perfectly willing to ship a single jar air freight, overnight at their own expense, but no way was a jar of Volvox going to be put in with anything else.  Some days I don’t think I will have to do much at all to take over this realm.  They are going to inefficient themselves out of existence with no help from me.

The human female continues to look for errors in the online textbook that’s going to be adopted in the fall.  She’s in chapter eleven and has twenty-plus pages of notes.  She found one figure that has 8 separate things wrong with it and was properly horrified.  Then she found another with 10 errors…  I’m not sure she realizes I’m messing with it all before she looks at it and fixing it after she’s been through.  I just like to watch her get all exercised and red-faced.  She can send those corrections to the publishers all she wants. They’re just going to toss them in the garbage, I’m sure.

Everyone around her and the human male has had the flu. They haven’t—yet—but have had their share of colds and snotty noses.  It’s winter.  It’s cold.  It’s drizzly.   Everything is damp.  Everyone feels at least a little unwell.  The human female is lucky when she has three staffers in place, let alone all four.  Consequently, she’s been doing a fair amount of lab prep.  Today, two of her techs are out, and even though she is sick, she came in to help prep!  Stop whining, woman!  Hefting microscopes and wiping down lab benches is good exercise.