Sigyn and I just celebrated our fifth maybe-wedding anniversary.  It’s hard to believe it’s  been five years already.  I remember all of the danger and confusion of our maybe wedding as if it were yesterday!

Sigyn and I have decided to celebrate in our usual manner–we are going to a museum to look at things.  Usually, it’s glass because that is Sigyn’s favorite, but Sigyn has found an exhibit she thinks I will like, and making me happy makes her happy, so we are off to look at…something.

(later) Well, would you look at that!  Cases and cases of little metal vehicles!   I do believe that all of Midgard’s transportation history is laid out here.  All much more primitive than Midgardian science, of course, but the mortals have managed a little progress since they came down out of the trees a bit and a half ago.

Sigyn says she would like to have a horse and carriage.  Where would you keep it my love?  And who would clean up after the horses?  I love you, but I do have my limits!

As I understand it, steam locomotives were next.

Automobiles were next after that.  Look!  There’s one for each of us!

Sigyn, don’t forget to take a scarf when you go riding in yours.  Convertible-hair is awful.

Sigyn?  Sigyn!  Where are you?  I seem to have lost my spouse!

Oh, there she is.

Not content with roadsters, she’s dreaming of scooting nimbly ’round a race track instead.  Or at least, I think that’s what the little vroomy noises she’s making mean.

I could load up fifteen or twenty of my closest friends and go for a picnic!

Who am I kidding?  There aren’t fifteen people I like on this godforsaken rock. Sigyn and the human female’s mother, and that’s about it.  More room for picnic!

And finally, mankind conquered the skies.  Only about six thousand years after Midgard’s inhabitants took to the air, but what can you expect?

Puny brains and lifespans like a mayfly’s.  No wonder that they are so technologically impaired.  They’ve only just stopped walking on their knuckles and eating each other’s fleas.

One year ago today, Sigyn and I exchanged vows in the presence of the mumblesome Great Goober and all his little goobery minions. (If you are unfamiliar with the tale of our courtship and meeting, I direct you to my diary entries from last February and March.)

I never tire of looking at our wedding photo. 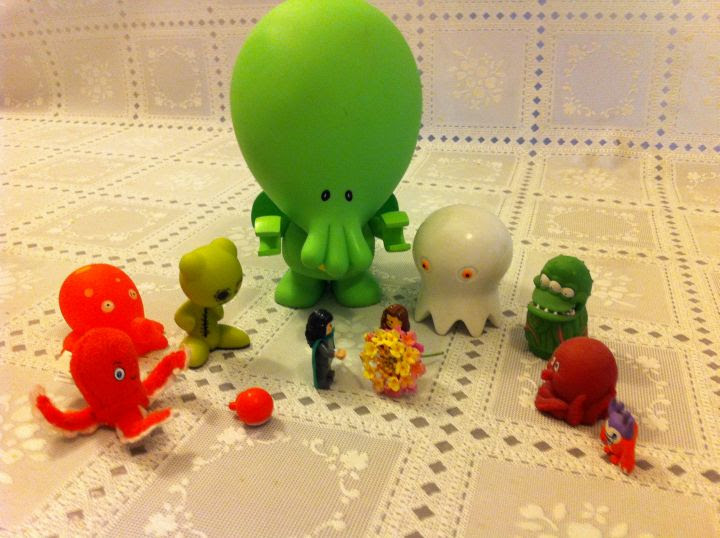 I am still not sure if we are actually married, since I have never ascertained the Great Goober’s authority with regard to matrimony, and there is still the matter of Sigyn’s consent. However, I certainly want to celebrate this day. I asked Sigyn what she would like for a gift, and she said she would rather have an experience than a token and would like to visit the local Museum of Natural History. Sigh. I have had quite enough “nature” recently, but at least this museum thingy is indoors, so here we are.

The sign doesn’t say what this bird eats. Sigyn says she thinks it would eat little shellfish at the beach. I say it certainly looks capable of getting the last olive out of the jar.

Bones can be scary, but this sea turtle skull, which doesn’t have any pointy teeth, is fun to explore. 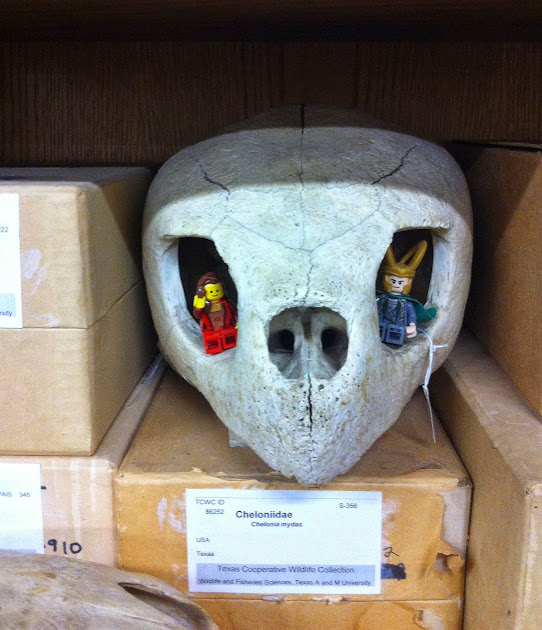 This alligator skull, though, was too much for Sigyn, but I am admiring its toothy grin. 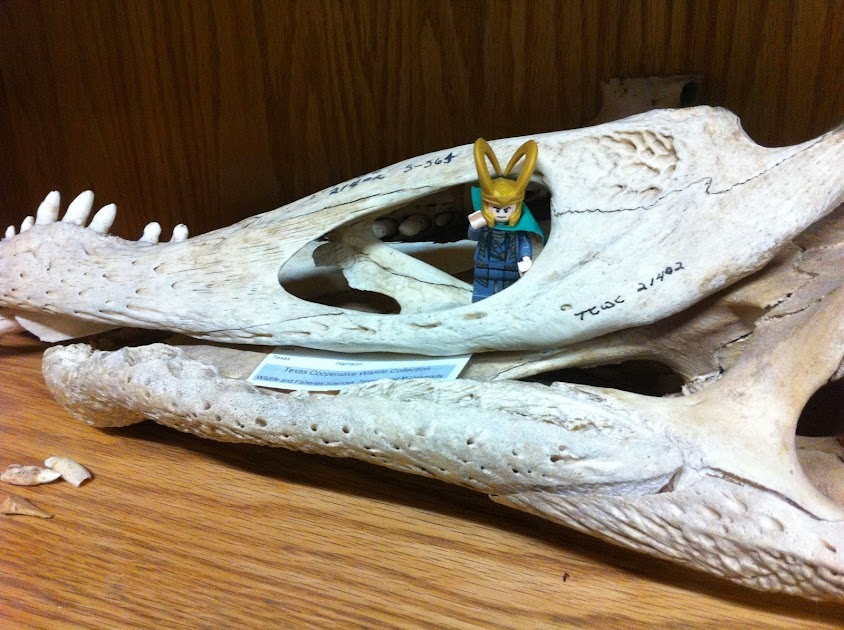 No telling what this is… 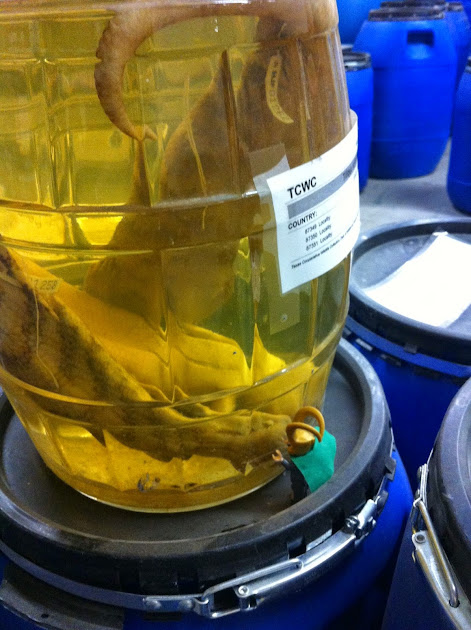 I think Sigyn would rather go see some cute animals. Absolutely, dear heart. I’ve heard they have some child-friendly animatronic dinosaurs. Let us go see those. 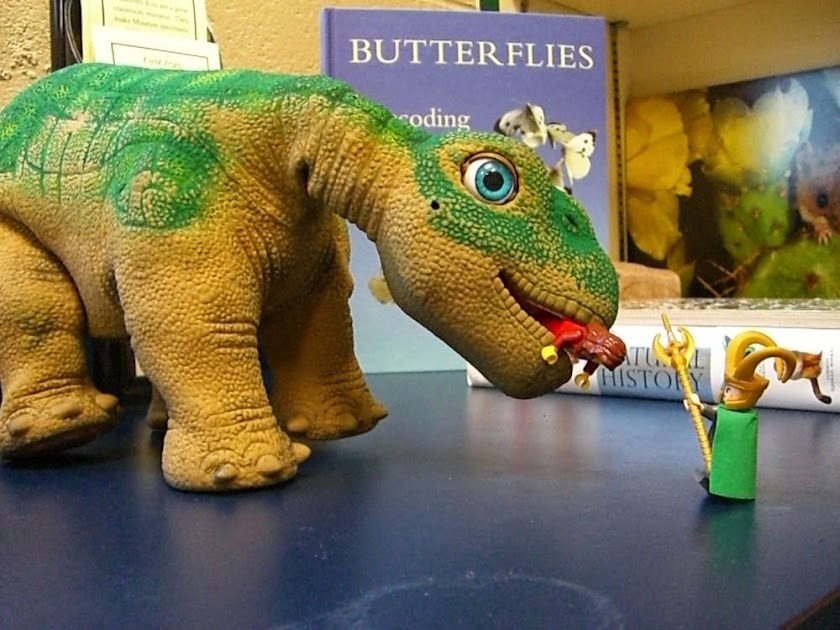 Let her go, you evil beast! Release her this instant or I will blast you into a small pile of gears and melted rubber!
……

Whew. My beloved is unharmed, only a bit shaken up.

I am so sorry, Sigyn. Happy Anniversary anyway, and don’t forget that I love you.