I’m pretty sure that since most humans are too busy to keep track of such things–and that some (like the human female) can’t count that high–none of the minions who read this ongoing record of my exploits have realized that, sometime in the last week, my journal has passed

Granted, some of them were brief announcements (often of the nature of “I didn’t do it” with a chuckle at some poor mortal’s misfortune), but I still feel this calls for some sort of recognition.

Gather, my adoring masses!  My ears await your paeans of praise!  Where are the armies marching in review?  Where are the fireworks? Where is my parade already?

Feel free to express your adulation in the comments!  Don’t leave me here with only the noise of Thor chewing.

Imagine my outrage when I discovered that my oafish “brother” and his pals had seized upon my triple cherry and had their way with it while Sigyn and I were searching for a third for cherry-pulling fun.  That is such a Thor thing to do!  Waltz in at the last minute, toss a little lightning around, and spoil everyone’s fun.

Well, the joke is on him.  The human female is working in the herbarium, and she has brought cherries for lunch— and he’s not getting any!

No, Fisi. The rule against hyena spit is still in force.

Sigyn, let’s go find someone to pull it with us.  Fisi, you stand guard, and if Thor and his pals show up, feel free to bite them in the kneecaps.

Grr.  Sigyn and I couldn’t find anyone to play with us.  As a last resort, I have summoned a magical clone.  He and I and Sigyn will make short work of this drupaceous triplet, and–

In my efforts to find Sigyn, home is the first place to check. Hmm. I don’t see Sigyn, or a note from Sigyn. The humans appear to be absent as well.

I shall have to question the lesser members of the household, beginning with Sigyn’s monstrous, bug-eyed bird. Marty? Have you seen Sigyn? Or, given your ophthalmic problems, two Sigyns? 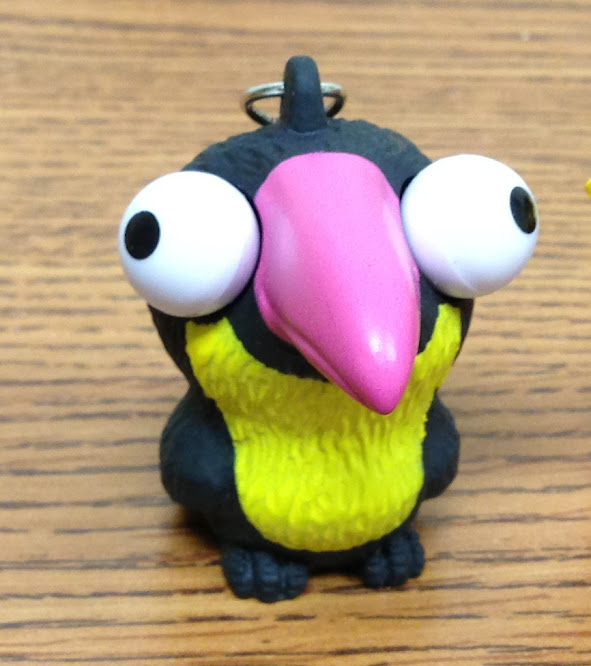 Grr. Why am I asking him? After much patient instruction by Sigyn, the stupid beast knows but a single word, one which sounds unhelpfully like "Blark!" I’d say he has problems with the synapses in his brain, but that implies the possession of more than one neuron.

What about you, feline? Have you seen my beloved?

Ow! Bad kitty! Ow! Enough! I am a GOD you dull creature! Just for that, I will smite you with a hairball the size of Detroit.

Clearly, I am going to have to work a little higher up the vertebrate branch of the tree of life…