I was thinking that I would have to make do with the Kingly Cake as birthday tribute, since the solipsistic humans seem to have completely forgotten the significance of the day that is February 9 by Midgardian reckoning.

But then this showed up.

I haven’t a clue as to what it could be.  Come on, Sigyn–help me open it!

It was sent Priority.  Because I’m worth it!

Oof! The cover is heavy!

Pop!  Look at all the bubble wrap! Pop-pop-pop!   There could be anything in here!

A yellow and green, double-layer carrot cake with cream cheese frosting!  And a green plate and tablecloth!  And a doily!  Here, Sigyn, you can have the first piece.  It looks delectable.

Some people know how to make a god feel special on his birthday! 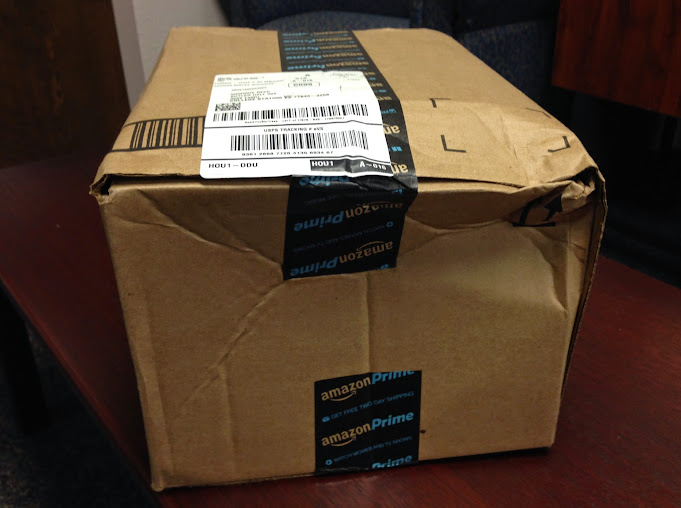 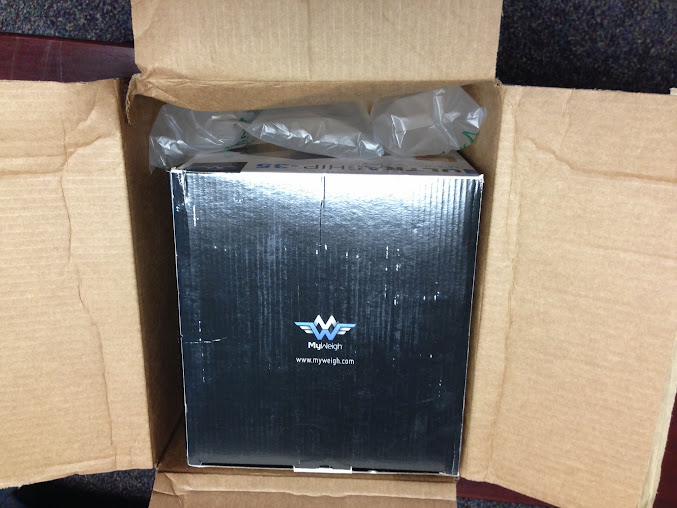 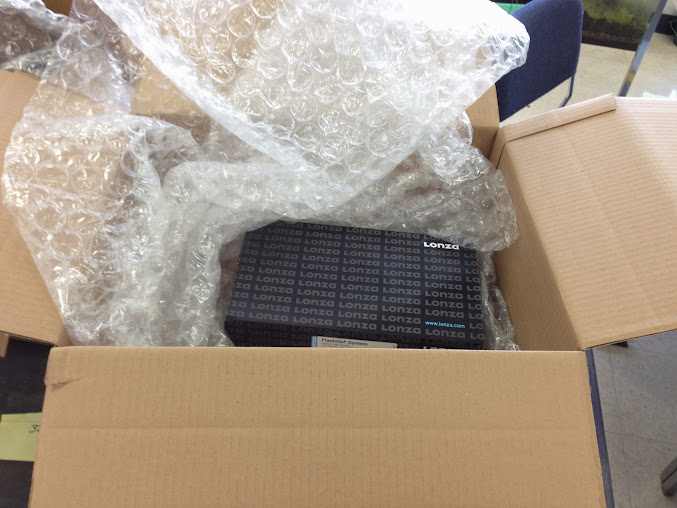