That was wonderful!  Sigyn and I took one of those little spacecrafts out for a test flight.  They’re tiny, but so fast, and so responsive!  The controls are easy to master, too.  Why do not the boring humans I live with have craft such as these?  Oh, right.  Because they’re DULL.

Ah!  See, Sigyn, as I promised–we have returned in time to sample dessert.  I approve of these small candies.

They’re definitely a good color.  They should all have little L’s, though, and not those silly m’s.

Oooh, Sigyn–look over there!  Sleipnir’s feedbag–what an array of tempting sweets!  I see pie and cookies and more cookies and some clever candy mice.

(munch, munch)  I am glad now we eschewed the main courses–more room for pie!  Sigyn, my petal, aren’t you going to sample any?

Oh.  Should have known.  Too busy making friends with the mice.  You can cuddle them here, dearest, but you cannot bring them home with us.  They would just scurry under the furniture and the feline would be up all night howling after them.  You and I are perfection, of course, but the human female needs all the beauty sleep she can get.

Oh, summertime! Those fair, hot, hazy days when markets and cooling boxes overflow with fruit.  The human female is famous for buying things, then forgetting about them and letting them languish and turn to furry compost.

But not today!  She has taken the blue fruits and some red fruits and made this appealing, rustic galette.  “Galette” is a Midgardian term which roughly translates to, “I want pie but am too lazy to trim edges or crimp.”

Ahh.  Better.  Although I see that the holes I poked in the crust did their job…  Fruit ooze everywhere!

Mmm.  Butter…  That short crust smells divine!  If Sigyn and I weren’t on our way out to see a film, we would love to partake.

(later)  Outrage!   The humans and the blue-haired goddaughter ate half the galette.  Then the female hid the leftovers where I couldn’t find them, so no midnight snack for poor Loki and Sigyn.

And now the greedy wench is proposing to eat the other half for breakfast! 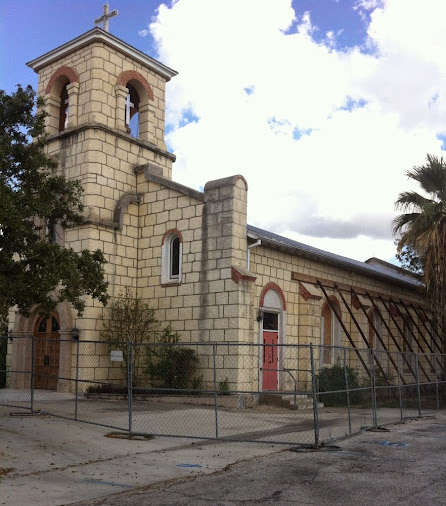